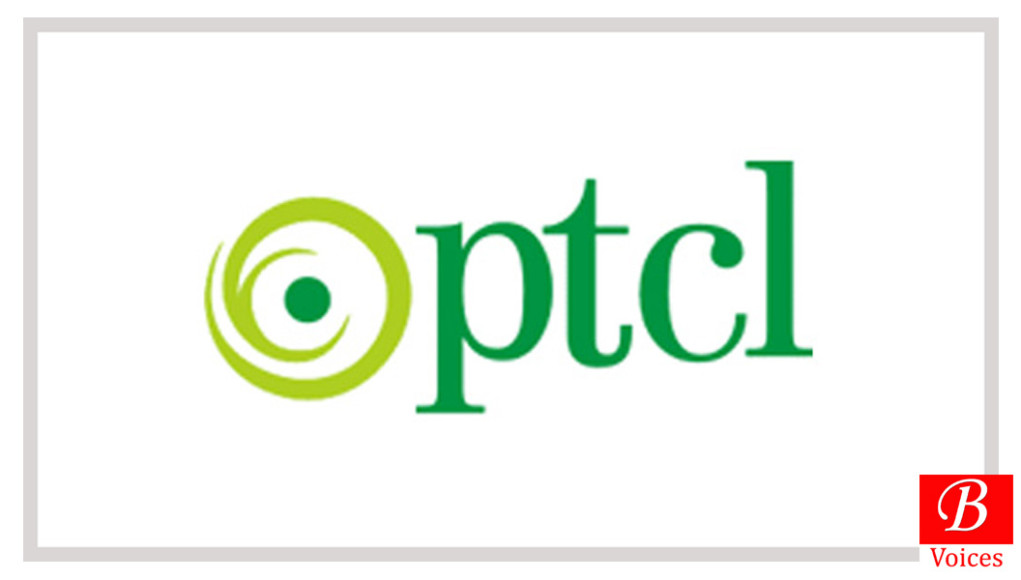 Dalbandin is headquarter of district Chagai which shares border with Iran and Afghanistan and also home to Rekodiq and Saindak mega projects.

Internet is considered as nothing short of blessing as it has made communication easy for people. However, people of Dalbandin are deprived of this blessing due to the poor internet services provided by Pakistan Telecommunications Company Limited (PTCL).

Internet users of PTCL pay their bills on time every month but they get poor quality of internet service.

“We use PTCL DSL service at our home and facing problems of poor internet connectivity for more than a year now,” Qadeer Baloch, a student, told Balochistan Voices.

He claims that he has filed numerous complaints with local PTCL office but no action has been taken.

Balochistan Voices learnt though its sources that primary reason for poor internet connectivity in Dalbandin is that it’s not connected through a Fiber Optical Cable with National network. 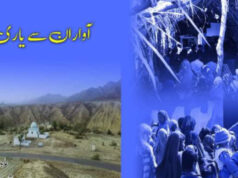