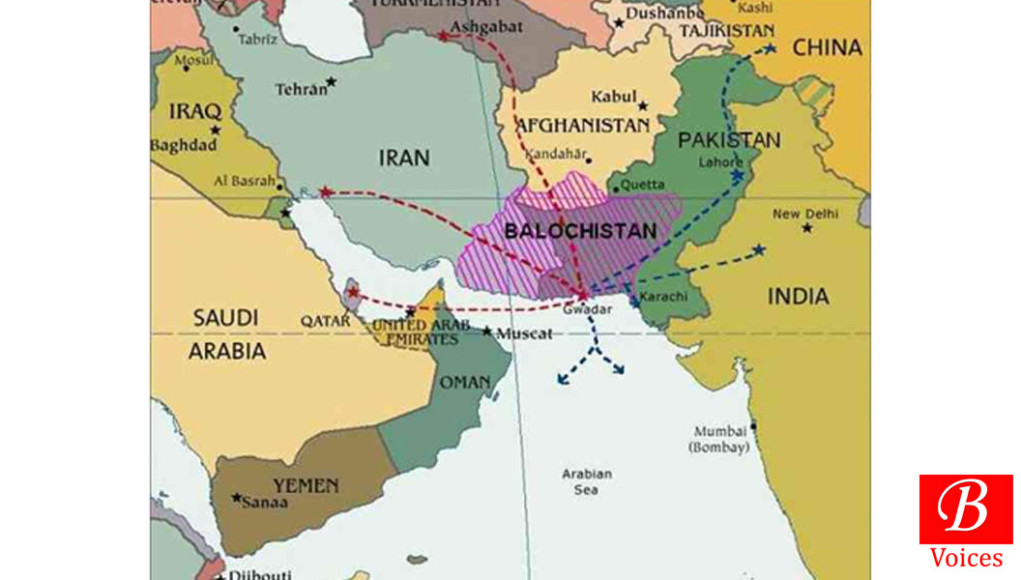 Balochistan is a large mountainous region spreading over 347,190 square Kilometers (KM) with an approximate population of 10.52 million. The Province is strategically situated at the eastern flank of the Middle East, close to Central Asian States and Caucasus Mountains, and has a long border in the West with Iran, in the North with Afghanistan and a 771 KM long sea-coast in the South that leads to the Arabian Sea.

With its rich natural resources Balochistan features as a unique land for profitable investments and Balochistan has sufficient infrastructure resources to support the micro and macro development process.

The South-western province produces about 22.7% of Pakistan’s natural gas and consumes only 5.81% of the county’s total output. Balochistan is Pakistan’s largest and most geologically interesting province.

Balochistan could be at the forefront of new exploration and extractive activities for the next few years. “Best prospects” in the province include, hydrocarbon, especially oil & gas and natural gas are particularly bright. In 1952, Pakistan Petroleum Limited (PPL) discovered a huge natural gas field at Sui Bugti Tribal area. It was the seventh largest gas field in the world and the biggest in Pakistan at that time. Since then the Sui Field has been meeting a significant amount of the Pakistan’s energy requirements.

Balochistan possesses a deep sea port located at Gwadar, on the Arabian Sea, not far from the Straits of Hormuz where 30 % of the world’s daily oil supply moves by ship or pipeline. It is strategically located between three increasingly important regions of the world; the oil-rich Middle East, heavily populated South Asia and the economically emerging and resource-rich Central Asia.

The new port will also encompass conversion facilities to allow for the movement of natural gas as a part of plans for a termination point for the Turkmenistan-Afghanistan-Pakistan natural gas pipeline.

There are three major pipeline projects on the books. The merging point of all these three pipelines will create opportunities for the province of Balochistan particularly for downstream industries, such as oil refinery, fertilizer plants, petrochemical, etc. Pipeline-1 is about 1,000-km of the total 1,400-km gas pipeline which connects Iran’s Persian gulf South Pars gas field to the Indian border and it will pass through Balochistan province. Pipeline-2 is the 1,674-km Central Asia Oil Pipeline which will connect Turkmenistan Oil Fields to Gwadar via and Afghanistan.  Pipeline-3 is the Gulf-South Asia (GUSA) pipeline project that will have a 1,610-km long pipeline running offshore along Balochistan’s coastline from Qatar up to Jiwani.

Apart from that Gwadar is planned to serve as a major energy hub for storage and trans-shipment of oil and gas to and from the Central Asian states as well as China.

Balochistan is also blessed with the resources that can help ease energy shortage substantially through renewable energy, provided timely and necessary steps are taken to exploit these resources to the benefit of the province and the country.
After 18th Amendment to the Constitution, renewable energy comes under the purview of provinces. It is difficult to understand how this system will work and how it is going to benefit the province in terms of revenue generation.

Balochistan has seven wind corridors suitable for wind farms. Some of these corridors are at least 50% better and more efficient compared to other areas of the country. These are high potential points where the Balochistan government should put up wind masts and invite potential investors to set up wind farms.

The province should make efforts to establish the potential of the geo-thermal source west of Koh-e-Sultan in Chagai District.  There are potential sources of geo-thermal energy north of Nokundi and west of Koh-e-Sultan. A survey report reveals that 10,000 MW of electricity could be generated using underground warm water in Koh-e-Sultan area of Balochistan. This can be a source of cheapest energy. Sui area of Balochistan has huge reserves of tight gas equivalent to its presently known natural gas reserves. Those can also be used as potential sources of energy in Balochistan.

In Balochistan, Power generation is also possible using wave energy because waves offer more predictable outputs than wind. Pakistan has about 1000 KM long coastline which consists of complex network of creeks in the Indus deltaic area. The erosional features along the Makran coastal areas show the relevance of strong wave energy, which could be harnessed for the generation of electric power for rapidly developing coastal cities like Gwadar, Pasni, Ormara and Gadani etc.

Northern belt of Balochistan from Taftan to Zhob and central belt stretching from Kharan to Basema and touching Surab is highly suitable for installation of solar power or solar thermal power systems. The potential of solar energy is immense in Balochistan as evident from the agreement signed in 2013 with Korean company for establishment of 300 MW Solar Power Plant worth USD 700 Million.

Balochistan has immense energy potential but it’s not without concerns and challenges. Balochistan is going thought a 10-year long armed insurgency. There is strong tribal system intact in several parts of Balochistan which make it difficult to initiate development work on energy resources. Apart for that there are issues related to security of the foreign engineers who would have to be in Balochistan to work on energy resources. Due to the prevailing security situation there has been decline in production of different types of fuel from Balochistan. That has been coupled up with little exploration and the province is almost on standstill in terms of development on energy resources. Moreover, another challenge in this context is that of Corporate Social Responsibility (CSR). There is a mounting pressure on the companies in Balochistan to deliver more in terms of CSR. Same will be the case with the companies that would invest in energy potential of the province.

Balochistan presents many of these challenges and a few more in a purer form. The province also offers great opportunities to those willing to look for and develop the energy resources below the surface of a lightly explored but geologically promising part of the world. With string will and initiate the potential strategic energy resources in Balochistan can be explored for the benefit of everyone including the investors and people of Balochistan. 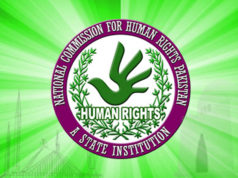 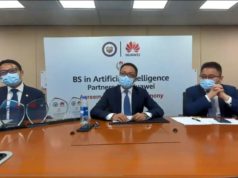 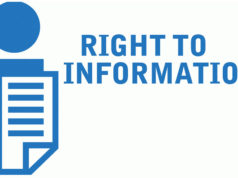