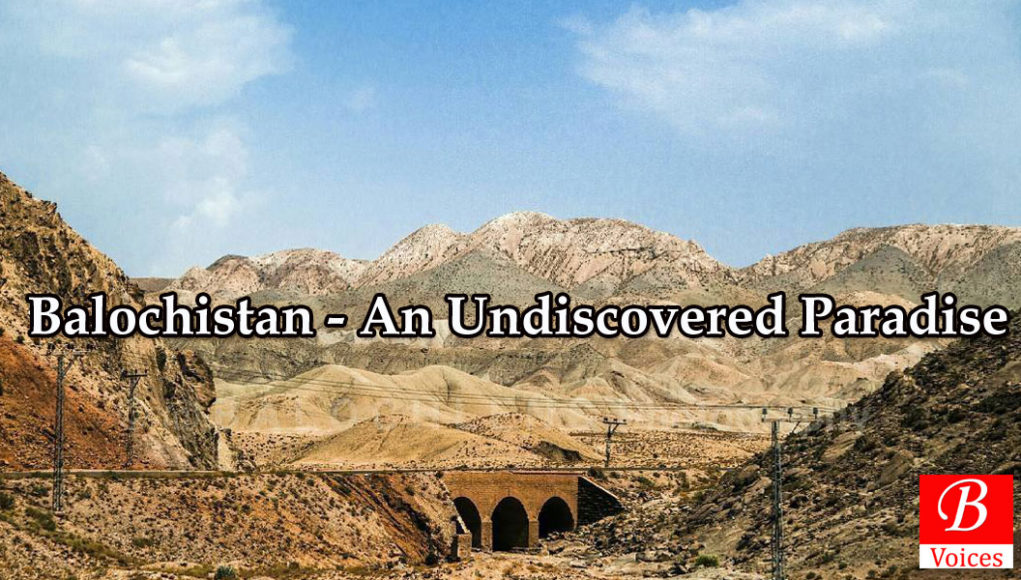 Internet in general and social media in particular has provided a window which can be used from long distances to explore places. In case of Balochistan these windows often present a negative perception about the province given the ongoing insurgency. In such circumstance a Facebook page is being used to portray the soft side of Balochistan.

Balochistan- An undiscovered paradise is a crowd-sourced photo sharing Facebook page which is portraying the beauty if Balochistan to the world and breaking the stereotypes about the largest province of Pakistan.

Established in November 2012, this page has crossed 28,000 LIKES in a span of less than 4 years. Engagement rate of the page is very high and most of the posts easily cross 100 Likes.

Balochistan Voices conducted a brief interview of Sikander Bizenjo who is the Man behind Balochistan- An undiscovered paradise.

Sikander Bizenjo hails from Nall area of Khuzdar District of Balochistan. Mr. Bizenjo has just completed his Masters in Development Economics from University of East Anglia in England. While he was working as a Social Media Ambassador for Monash University, He realized the need to use social media to address stereotypes and thus came up with the idea of establishing this page.

“When my international friends Google Balochistan first thing they see are the graphic views of violence. I created this page so that people around the world can see the natural beauty of Balochistan,” Sikander Bizenjo told Balochistan Voices.

Mr. Bizenjo believes that a large majority of Pakistan still thinks that Balochistan is all rigid mountains with no natural beauty to it. “This page was created to educate them about the various landscapes and multiculturalism that Balochistan offers,” He added.

The outreach of Facebook has made it possible to spread positive message about Balochistan to wide range of audience. As per the latest available figures, there are 36 million internet users in Pakistan and out of them 27 million also use Facebook. Mass penetration of Facebook among the internet users in Pakistan has made the platforms such as Balochistan- An undiscovered paradise an effective platform.

Majority of the pictures shared on the page are the ones which have been sent by the fans. Mr. Bizenjo, admin of the page, also hunts for beautify images of Balochistan on other social media platforms and share them while acknowledging the original uploader.

In internet world, infringement of copyrights is a major concern and hence Mr. Bizenjo claims to do his utmost to respect the copyrights of the photographer.

“Respecting the copyrights is one of the core reasons behind the success of this page,” He claims.

Response of the page has been phenomenal and this is evident by the growing number of Facebook Likes and engagement on the page. This page has followers from across the world who appreciate seeing beautiful pictures from Balochistan on regular basis.

“Many people send personal messages on Facebook and through email to appreciate the work which is very encouraging,” says Mr. Bizenjo.

He believes that surge in number of likes and confidence on this page is due to the fact that Balochistan is in the limelight due to various development projects.

Mr. Bizenjo asks the followers of the page to visit Balochistan and if a single person visits, based on the beauty highlighted in this page, then he will consider all these years of work paid off.

If a single person visits Balochistan, based on the beauty highlighted in this page, then I will consider all these years of work paid off – Sikander Bizenjo 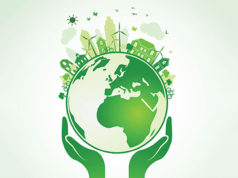 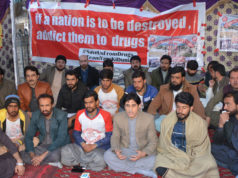 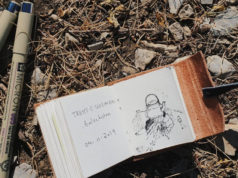