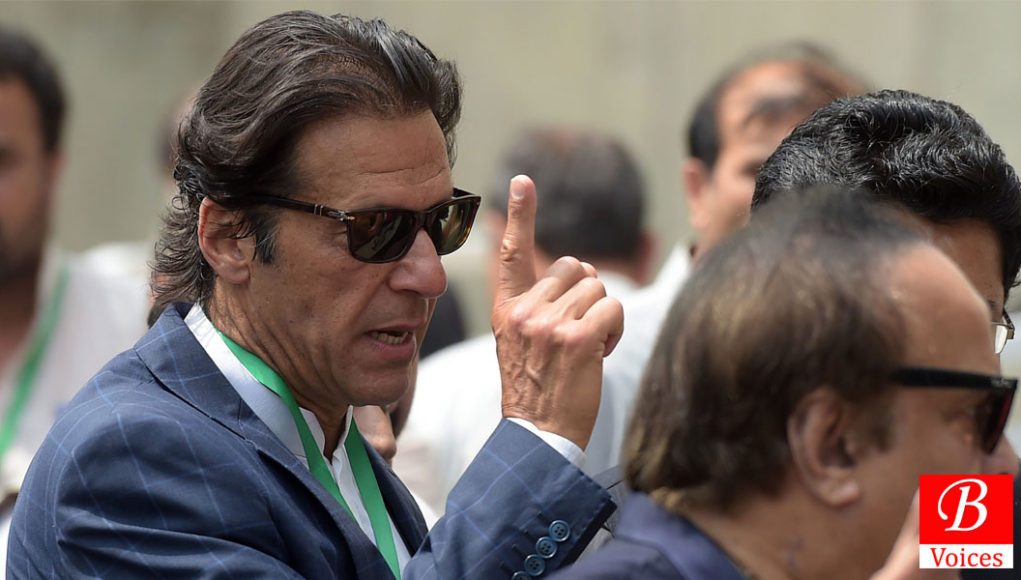 On 16th July Imran Khan Tweeted a Video with the caption “How can such blatant rigging go unpunished by ECP? No wonder people of Pakistan have no confidence in ECP.”

How can such blatant rigging go unpunished by ECP? No wonder people of Pakistan have no confidence in ECP. pic.twitter.com/AaIU4UvwMq

Just after three hours of the tweet, senior journalist and Anchor person Hamid Mir also tweeted about “evidence” of rigging in NA-20 by-elections and urged Election Commission of Pakistan (ECP) to stop the notification of NA-260. Although he did not directly mention the evidence but he was referring to the video tweeted by Imran khan for the obvious reason as there was no other evidence.

The video tweeted by Imran Khan as “Evidence” was actually uploaded on Youtube on 26th November 2013.

Following is the video

Although the claim was not taken seriously after revelation of the fact that video was old but still question marks were raised on the credibility of both Imran Khan and Hamid Mir.

Note: If you have want to add anything on this topic then feel free to express your option in comments section below. 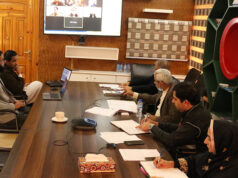