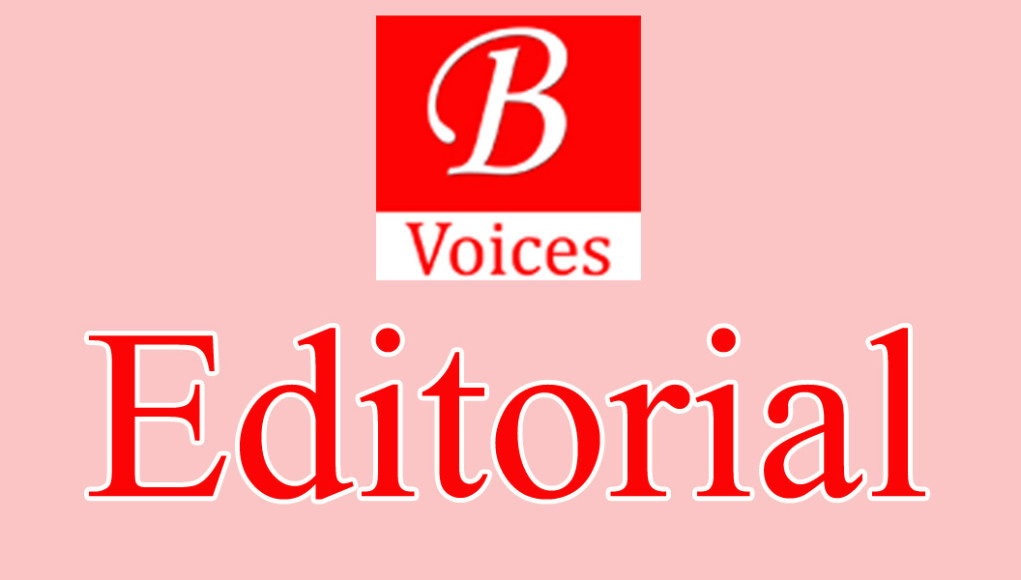 Balochistan Voices strongly condemns the blatant violation of the right of freedom of expression by the federal government of Pakistan on 25th and 26th of November. The entire population of Pakistan was deprived of access to news channels and social media. This not only resulted in mockery of Pakistan at international level but also denied people of Pakistan their right to stay informed at a critical point in time.

What happened that a group of protestors was conducting a sit-in protest in Faizabad area of Islamabad, capital of Pakistan? These protestors who were members of a religious political party had blocked roads and made life difficult for the residents of Islamabad for two weeks. They were also ridiculing and abusing judiciary of Pakistan in their speeches. On the morning of 25th November, Federal government launched an ill-planned operation to clear Faizabad from these protestors. The operation backfired and protestors started in different parts of the country against this operation.

Using the operation against Faizabad sit-in as a pretext, federal government blocked news channels on around 2 PM on 25th September for next 28 hours. Similarly, Social media services including Facebook, Twitter, YouTube and Dailymotion were also blocked for almost 34 hours around the same time when news channels were banned. This step not only violated basic rights of citizens but also provided a conducive environment for the rumor mills to thrive. Rumors were rampant that PML-N government has been toppled and so on.

The federal government justified the blocking of news channels and social media on the pretext that these were used to incite violence against the government in all over the country. This lame pretext can’t be used to justify such obvious violation of basic rights of citizens of Pakistan. Under no circumstances, government can impose a blanket ban on all news channels and social media services. If any channel or social media account was used in incitement to violence then action should have been taken against those accounts individually according to the law of the land.

It must be noted that the so-called democratic government of PML-N followed in the footsteps of dictator Musharraf who imposed a similar ban on news channels on 3rd November 2007 after imposing emergency and sacking then Chief Justice Iftikhar Chaudhry. At that time Musharraf suppressed media because He was under severe criticism from the media. PML-N repeated the same draconian step after 10 years in the name of controlling incitement to violence. This act of PML-N has once again proved that this party doesn’t believe in the essence of democracy and only uses it for getting power. The act of blocking news channels and social media has severely compromised the democratic credentials of the ruling PML-N.

Moreover, Social media has become part and parcel of the life of people in Pakistan. Different services on social media are used by people to get information, socialize and carry out commercial activities. Free access to the internet and social media is the basic right for citizens of Pakistan and it can’t be taken away by the government. The PML-N government considered this right to be an afterthought and put a ban on social media services without any announcement or warning. Sadly, the government is not even apologetic about this act and they are defending this decision.

This black chapter in the history of Pakistan should not be accepted as a routine event by the people. It must be condemned widely by the people so that those in corridors of power can realize the blunder that they have committed. Only wide range condemnations can act as deterrents for the government if they ever think about imposing such blanket ban on social media and news channels anytime in future. 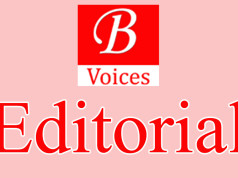 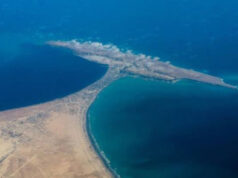