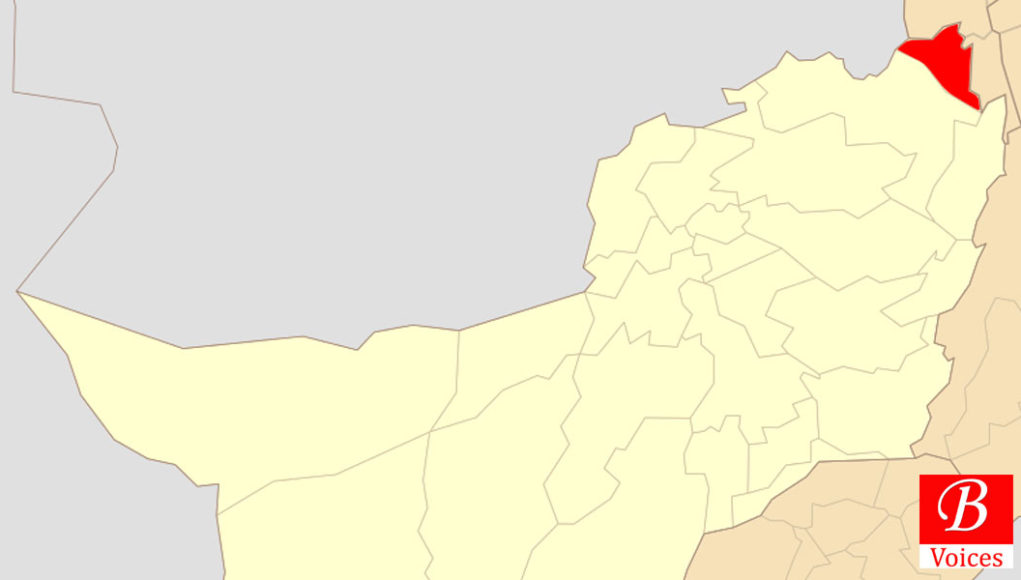 District Sherani is not only the most backward district of Balochistan but also faces many crises in which the first and foremost is the health. District Sherani does not provide health care to its citizens the way the rest of the province does. Sherani faces a multidimensional health crisis that affects the young and old, rich and poor alike. As we know that health is the essential part of life without it the life becomes difficult.

District Sherani has few private dispensaries and only one government hospital which is not enough to cater to 153,116 people. If we imagined that this one hospital is enough, it has no basic facilities like operation theatre and medicine. There is no expert doctor in that hospital if it has, they are not regular. The doctors only come at the end of the month for salaries, otherwise not. Only one hospital without basic facilities is not enough for more than 153,116 people.

Although Sherani was made a district in 2006, yet it has no proper facilities of health. Mostly people of district Sherani are uneducated therefore they are easily exploited by political leaders. The politicians achieve votes in the name of religion instead of doing work. The people have been made fools for years. Once political leaders achieve the votes then they go far from the sights of people. They put the money of budget into their pocket instead of spending it on the public. Rich people go to other cities of the province for treatment while others do not afford to go to other cities due to poverty.

People of Sherani have no expectations from the elected MNA and MPA. Therefore, we request Government of Balochistan to take necessary steps for improvement of the healthcare system in the district. Now it’s the responsibility of the province after the 18th amendment.

The Writer is a student of Government College University Lahore, History department

Plagiarism Note: Did u find any plagiarism in any article of Balochistan Voices? Please report it to the editor by sending an email at Editor@BalochistanVoices.com