Home Columns Impact of Youth: Balochistan’s Students Outside the Province 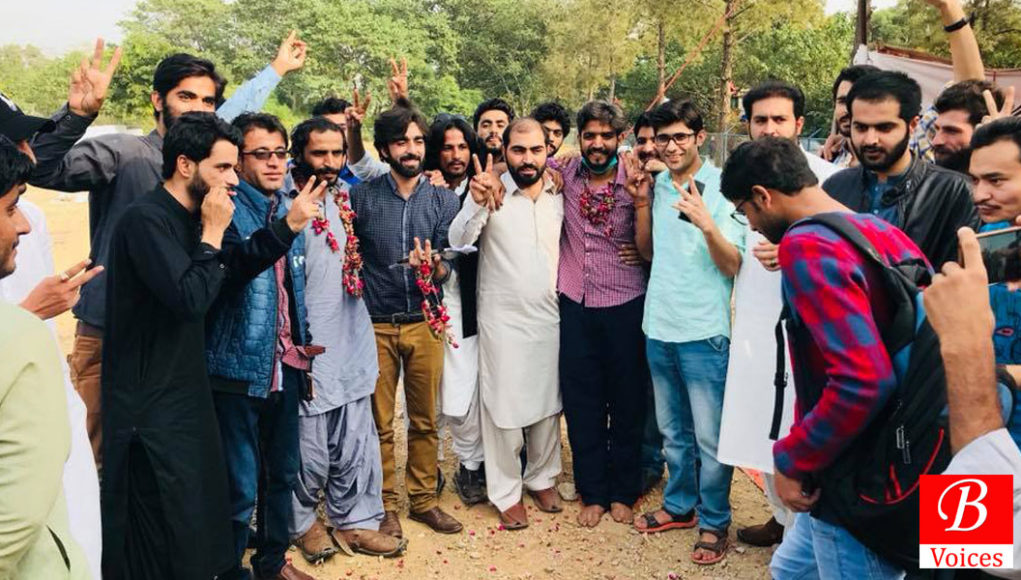 In an era of globalization and close connection, being reserved, isolated and retaining status-quo for exclusiveness, stagnate the development of a society despite the faster technological evolution of the world. Balochistan has been going through such stage and its number of youth, studying in and outside the province, are growing day by day and is a hope to function as a catalyst to fasten this gradual process in the province.

Due to lack of quality education at higher education level, which is slowly improving, youth prefer to move out of the province to pursue their degrees in prestigious higher educational institutions of the country on merit, self-financed, scholarships and inter-provincial quota. Almost every institution in Punjab is offering scholarships for the students of Balochistan and to an education activist, Izhar Hameed Baloch, there are more than 650 students, studying in different institutions of Punjab on scholarships annually and the recent announcement by Karachi university will add to this number, including thousands of other students on various basis.

So, the number has grown substantially in the last couple of years and that would increase furthermore with the programs of HEC if remain transparent and on merit.

Once people begin to move out of hometowns to new cities then they explore the comparative differences and try to understand the rationale behind such distinctions, along with exchanging ideas with the people from other parts of the country to counter myths with realities and strengthen confidence and trust within the people of the country and move ahead by working upon their common and collective objectives.

Learning in a hub of educational institutions also empowers youth with capacity building and inculcation of proficient skills that can be taken to the local level for a larger impact.

The minority portion of youth is currently learning in few educationally enriched cities of the country but they themselves belong to each part of the province and mostly from lower-middle to upper-middle socio-economic statuses and would be effective to impart this environment to each nook and corner of Balochistan.

The minority portion of youth are currently studying out of their homeland province and the ratio is still increasing. Successful implementation of learning at grass root level, once such youth start returning to their hometowns, is time-taking to bear fruit for people.

This insignificant number of youth, per overall population, can significantly change the future course of the province but all they need is quality education and proper career counseling with nurtured skills and willpower or motivation to do something better for themselves and for their society.

Though this number is in minority, it can highly influence public opinion and their mindset, socially politically and economically, in the province and can effectively multiply their acquired capabilities among their majority people.

Generally, when students from Balochistan go outside, firstly, they join their community there and retain it till the end, which in a sense doesn’t apparently seem to allow them to mingle with others completely and exchange their ideas and opinions with the rest as if they are still in their home province. It is not because of their conservativeness but the unconscious impact of their traditional living experience, integrated and closely fixed, that doesn’t easily permit them to be comfortable with others but that does not mean, they remain solely in their community, after all, they have diverse and strong relationships among fellows in their respective departments and would return after making numerous friends from each part of the country.

Even, it is ridiculous to see community-based gatherings but that is a ground fact and would evolve with full mingling as they convey their experiences and get familiar with the people, they had not fully experienced before.

Community gathering would help to sustain the connectivity among the talented youth of the province within, so that, in future, such bonds can strongly, effectively and collectively work with same objectives.

In Balochistan, it is not hidden that capability and practicality of catchy-ideas lack in all prominent sectors but not the potential and that is reflected in its social life. So, only empowering students with degrees of prestigious institutions would not work rather skills, experience and its transfer would matter more. Normally students, after completing their degrees, tend to look for employment in public sector of their province but without practical exposure and that does not seem something very good.

There is a general trend in the province, which is focused on getting a government job and then that is set. So, all the efforts of providing scholarships if don’t go in vain but may not produce desired and expected outcome unless youth are empowered with skills that may help them in their practical life and would also convey their learnings to their people and that would be a substantial step.

But for all that, they need opportunities to break the barriers of their communities and join offices, organizations, firms etcetera, relevant to their fields, so that, they may exchange professionally, acquire practical capability, explore the working pattern, and know the current tendency at broader scale to mitigate the problems of their province and cities and would help the country in general.

The impact of such youth would take time but it should be utilized for a long-term and to permanently settle down the problems.

The levels of engagement could be different: enough jobs in public sector or private sector, internships, scholarships for higher education or even skills-training, technical and entrepreneurship programs.

One of the biggest challenges is to provide opportunities to catch the graduate and skillful youth and hold their maximum number to serve their underdeveloped province, which is a tough but very important step and though traditionally integrated society would be favorable in this regards but that  can also be done by adequate number of jobs, in public sectors and also to encourage them towards private sectors by financing them to take new start-ups in the province to economically prosper the society and create new job opportunities.

Entrepreneurship, both social and commercial, is the utmost need in traditional business society of Balochistan to keep its pace with around

Another challenge is revitalizing institutions, which is not an easy push and status-quo is a problem to be removed by energetic youth. So, there is a need to prevent young employees, to be affected, from the already working officials and ensuring a surrounding for them to take their initiatives for a brighter today and tomorrow.

Blaming others can be a temporary suppressing way of actual concerns for being underdeveloped but leaving a space for that is never a sustainable and solution-driven approach rather filling gaps could be the only way forward for the province and this is a golden opportunity to bring all the experiences from outside the province, mix with those present in the province and create an enlightened environment in Balochistan, so that, its successful model could also be applied for the rest of developing parts of the country. 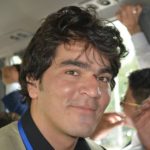 The writer belongs to Quetta and He is Studying Defence and Strategic Studies at QAU, Islamabad. Area of Interest of the writer includes Politics and Socio-economics developments of Balochistan, South Asian Politics, Non-State Actors, Terrorism and CT strategy, Globalization and Cyberwarfare. Follow him on Twitter @Saddam_Shah98.