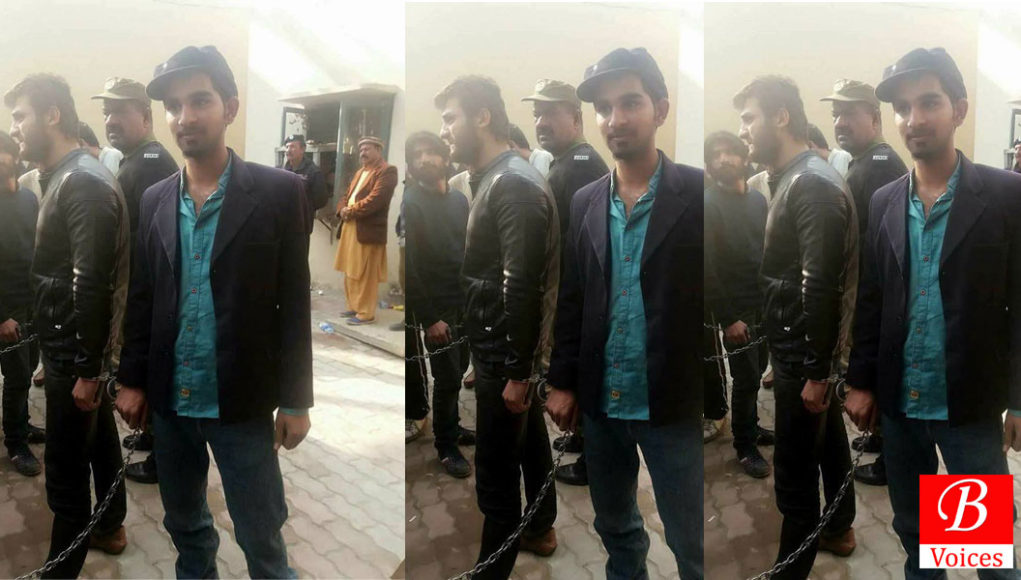 Social media users expressed their condemnation against the behavior of Lahore police and also expressed solidarity with arrested students using the hashtag #StudentsNotTerrorists.

A message for those who were still unaware about the arrests.

Raise your voice against it.#StudentsNotTerrorists

Eyewitness’s speak-up against the hooliganism of IJT.

The student who witnessed the recent incident of violence at #Punjab have started speaking up. We stand in solidarity with this brave student and demand immediate release of the jailed students under ATA and the torture on students must be stopped. #StudentsNotTerrorists pic.twitter.com/y1VIswTloz

On a scale of 1 to Jamiat how voilent are you? #PunjabUniversity#StudentsNotTerrorists

What Lahore Police did even did not happen during Musharraf’s martial law.

I have not witnessed a situation like this after Musharaf’s Martial law. Students are booked under anti terrorist acts #StudentsNotTerrorists

We demand immediate release of 196 arrested under the 7ATA. They are #StudentsNotTerrorists. While the Punjab government has failed to take action against the actual terrorists and extremists, they have started arrested the students who question their failure in all aspects. pic.twitter.com/8RKPF2cW0t

Students protesting on Istanbul Chowk were arrested by Lahore Police.

These students were also picked up the Punjab Police and are now declared terrorists. #StudentsNotTerrorists https://t.co/OIPokBVsNs

March for peace announced against the arrest of students in Lahore.

Call out to all women to join this march for peace. The registration of FIRs against students under the Anti Terrorism Act is simply not acceptable. #StudentsNotTerrorists https://t.co/tyCp5aKfjo