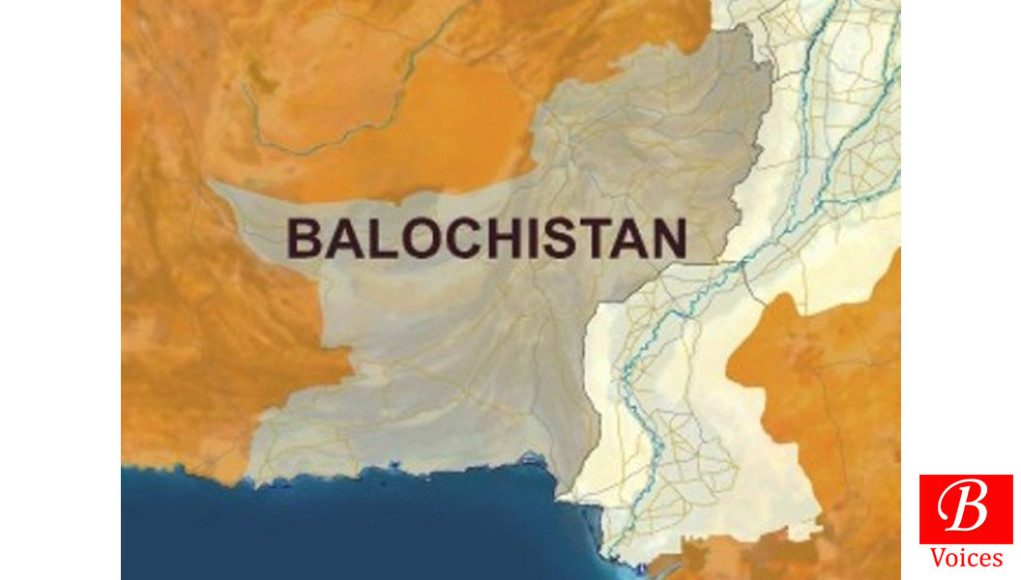 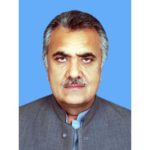 Balochistan is largest province of Pakistan by area, it covers 347,190 square kilometres of the total land mass of Pakistan which is 44 percent, with the population of 12.34 million. From the geopolitical point of view, Balochistan is very important because it’s considered the central hub as it plays the role of the junction between South Asia, Central Asia, and the Persian Gulf. It is at the doorway of the Persian Gulf, 180 nautical miles from Strait of Hormuz through which 20% of the world’s oil passes and it’s the largest trade route of the world. Likewise, it provides the shortest route to Central Asia.

Balochistan has become an epicentre of international consideration, luckily or unluckily Rekodiq in Chagai is the 4th largest deposit of gold and copper in the world and it’s also known as “Hillock of Gold”. It has been proved that about $260 billion reserves are buried under Rekodiq due to its major reserves of copper and gold and many oil and gas pipelines pass through it made it not omitted.

Read also: Claims of Development from CPEC are Delusions: Senators from Balochistan

Balochistan is highly volatile to Pakistan’s interests. Its instability is the paramount challenge which needs a systematic tenacity. A policy should need to be made in a hurry which produces desirable results. A phase by phase systematic approach is needed to create an environment of peace, stability, and prosperity in this region. We should also need to mature relations with our neighbouring countries which are sharing borders with Balochistan because stability and peace could only be established if borders are well controlled and secured. We cannot ignore the neighbouring states because this is the fact that these are major stakeholders in our foreign policy, and it becomes more important when we know that future of many international pipelines is highly dependent on our good relations with Iran.

Situation in Balochistan needs an urgent plan which upgrades the economic, strategic and social status the people of Balochistan

Now, it’s high time that government of Pakistan should move ahead with a better narrative to bring improvement as well development in Balochistan. The situation in Balochistan needs an urgent plan which upgrades the economic, strategic and social status the people of Balochistan. A strong Balochistan is an assurance for a strong Pakistan. We have to unite as a nation for securing national interests in Balochistan and relinquish every possible interference from the western or Indian side through proper strategy. The government should need to develop health and education sector of the Balochistan. The federal government should take the matter very seriously and should take action to counter the water shortage issue in Balochistan. It’s not necessary that mega plans should be launched, but small minor steps towards development in the infrastructure of health, education, irrigation sectors could lead to restore confidence and trust of people in the system.

The Writer is member of Senate from Balochistan.