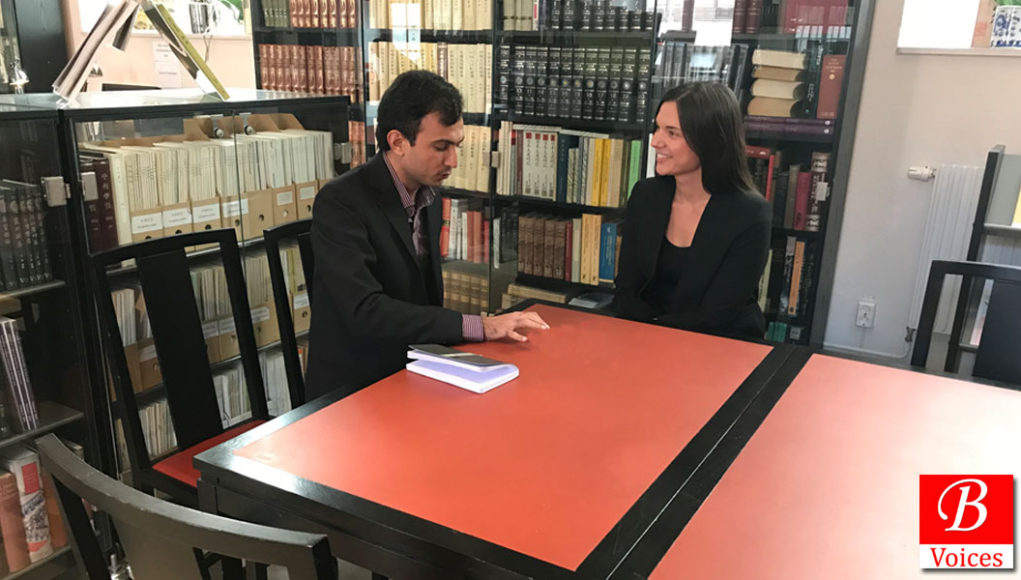 Ulrika K. Engström is the Program Manager of Young Connectors of the Future (YCF) at Swedish Institute. Prior to joining Swedish Institute She has worked as a journalist and reported for Swedish media organizations from China. Adnan Aamir, Editor of Balochistan Voices interviewed her during the first module of YCF 2018 in Stockholm.

Adnan Aamir: Please tell us about YCF program. What is it about?

Ulrika K. Engström: YCF is all about strengthening actors who in different ways are working for democracy, equality and sustainable development in South Asia. YCF covers six different countries in South Asia; Bangladesh, India, Sri Lanka, Nepal, Afghanistan, and Pakistan. Another part is about relationships and networks. We believe it’s very important for civil society in these six countries that there is a network where actors can support each other and share knowledge. So, this is also one thing which we try to create in this program.

Our methodology in the program is focused on creating strong relationships so we make room for all the participants to get to know each other on different levels because we think that creates trust and openness and this is very important when you create strong relationships. This is to build a strong network in the region but it’s also because Sweden is a super-small country and we need the world to be able to develop ourselves. So, it’s also important for Sweden to have these networks.

In one sentence I would say that YCF aims to strengthen civil society in these six countries. Of course, it’s a huge task because these countries are very big, for example the population of India and Pakistan is huge. We believe in the change that one person and one individual can make. Our expectations are that some kind of change will happen and it might be a small step. But eventually, these small positive changes lead to sustainable development.

Can you tell us briefly that how YCF works and how different it is from other training programs?

The primary focus of YCF is on the leadership. We believe that to be able to lead others you need to lead yourself. So quite a lot in the program is focused on self-leadership. That means to understand your own values and your own purpose and understand how you work?

We have different specific methodology around that and we also have a lot of methods around tools on team development and group dynamics because we also believe that for participants as a leader it’s important to understand to read and analyze a group and to be able to lead that group. You have to adjust your leadership according to the level of development of the group. For example, you have one kind of leadership in a new and fresh group whereas in a group where people have been working together for many years you have a different style of leadership.

Secondly, there is also a knowledge-based part of the program and that focuses on different perspectives of human rights, democracy and also the network society. It’s basically how you can create change in a network society.

What is the particular focus of the Swedish Institute in South Asia?

Swedish Institute is only represented in Sweden. We also have an office in Paris which is for historical reasons. It’s a Swedish government agency and you could compare it to the British Council, for example. The difference is that the British Council has representatives in foreign countries whereas Swedish Institute does not have that. We work through Swedish embassies and consulates around the world and that is our representation. We would also say that we work in a different way. We work in loose networks and organic formations of people and we believe that if we are interesting enough then people will come to us. Swedish Institute falls under the ambit of Ministry of Foreign Affairs. This particular program [YCF] is financed by the foreign aid and we usually say that we work with the confidence and trust of Sweden. We do that in areas of education sciences, culture and also the corporate world.

Why should the youth leaders in Pakistan apply for YCF?

If you are passionate about creating some kind of sustainable development in your context and have an existing initiative, which can be an organization, an NGO or a newspaper like this one and you have a platform to spread the learned knowledge and have teams where you can also spread the word, then you should definitely apply.

At the same time, you should also be prepared for a transformative experience because this is the way some participants describe this program. It’s basically heavy work for the participants in the program since it’s all about development and growth as a leader which can sometimes be painful. You should also be prepared for four weeks of really hard work. 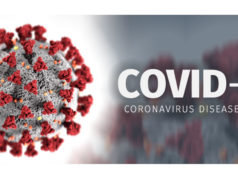 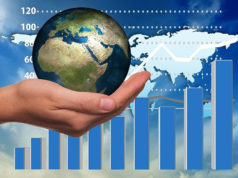 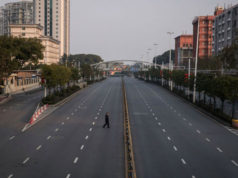