Home Belt Focus Balochistan will not Transfer Ownership of Land for Any Foreign Project: Jam... 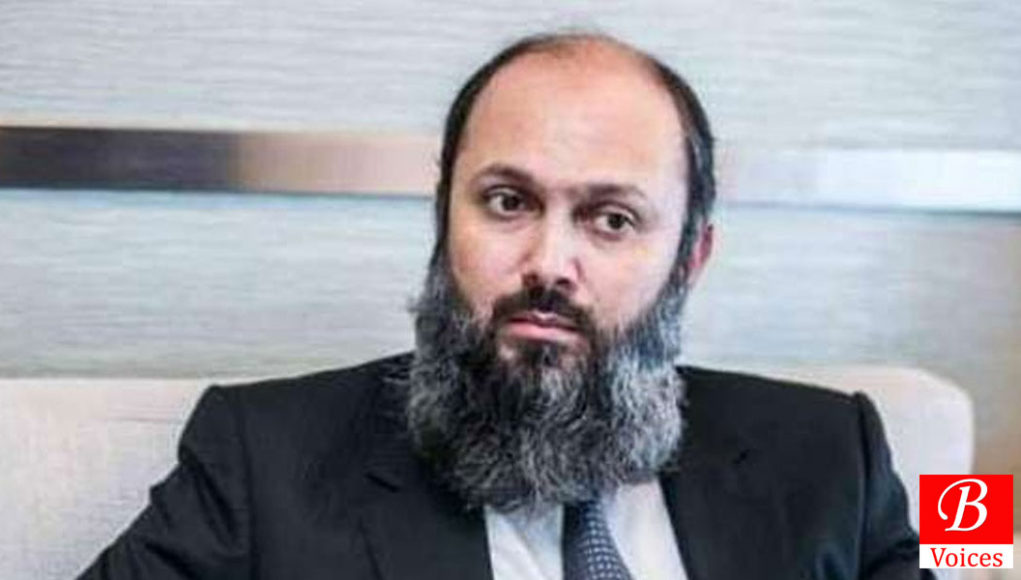 He made this statement while briefing a group of journalists and editors in Quetta on his China visit, on Wednesday.

Jam Kamal claimed that land and mineral resources are the primary assets of the province and these will not be sold. He lamented that unfair allotment of prime land in Gwadar has been the biggest disservice to the province in recent time.

“Razzaq Dawood, advisor of Prime Minister on Commerce told me that the best favor you can do for Balochistan is not to sell [its] land for next 10 years,” said Kamal.

He complained that past governments of Balochistan have allotted 80,000 acres of land for Pasni Oil city, whereas the existing largest oil refinery of Pakistan, which is situated near Multan, has an area of only 600 acres. “We are investigating the allotment of this massive quantity of land,” he revealed.

Balochistan to take advantage of trade opportunities with China

Chief Minister of Balochistan elaborated in detail about the meetings he attended in China during the four-day visit where he accompanied Prime Minister Imran Khan.

He was impressed by the Chinese government which alleviated 700 Million people out of poverty and now planning to alleviate 300 million people in the next four years. “Balochistan can learn from Chinese experience to bring people out from poverty,” He anticipated.

Jam Kamal said that China has a $5 Trillion import capacity and therefore it held, for the first time, an import expo in Shanghai. “China is offering the world to bring up its production which China is willing to purchase,” He told the journalists.

He revealed that Additional Chief Secretary (Development) and Vice Chairman of Board of Investment of Balochistan discussed with different Chinese companies on how Balochistan can take advantage of trade opportunities with China.

Balochistan Planning a Road Show in China within 2 months

Balochistan government has planned to hold its first ever roadshow in China within two months. “We are planning to hold a road show in Shanghai or some other Chinese city to showcase the business opportunities that Balochistan offers,” claimed Kamal.

He admitted that Balochistan will not get any investment or trade if the government waited for investors rather than proactively seeking investment.

Chief Minister explained that Balochistan can sell fruits, vegetables, and saffron to China among other things. “We [Balochistan government] have to enter in an efficient governance mode to ensure that we can take advantage of trade opportunities with China,” He said.

After China, the Balochistan government will plan to hold roadshows in the Gulf, Far East, and Europe.

Chief Minister made this revelation in the backdrop of speculations that the federal government is handing over Rekodiq gold Mine project to Saudi Arabia in exchange for a financial bailout.

In answer to a question about the status litigation on Rekodiq, Kamal said that TCC is claiming damages of $12 Billion and Balochistan government has offered $150 million. “The negotiations for settlement are still underway,” he remarked.

He expressed his disappointment that due to Rekodiq controversy no progress has been made on the development of other mineral projects in district Chagai, which are not controversial.

Balochistan did not get a significant share in CPEC

“HUBCO power plant and a small portion of Gwadar are only projects in Balochistan which are funded through CPEC framework,” he revealed. “Previous governments of Balochistan did not ask China for projects and remained occupied in route controversy,” He lamented.

Criticizing the last federal government, Kamal said that Prime Minister Nawaz Sharif inaugurated a road with funding of Asian Development Bank and termed it western route of CPEC. “Some roads were built in Balochistan using PSDP and people of Balochistan were misled that these are CPEC funded projects,” He retorted.

“Not a single rupee is a grant in CPEC, all amounts are loans,” he revealed. 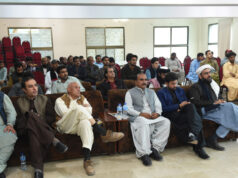 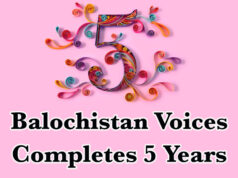 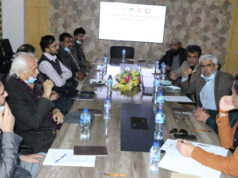