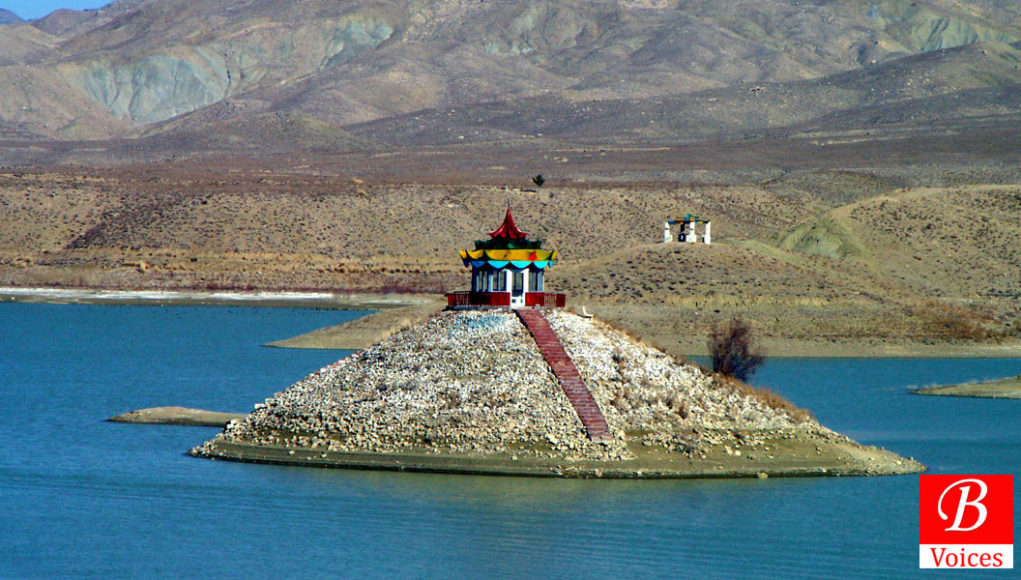 My late uncle martyred in the war of 1971, used to say to us children: “Aab e Quetta, Shab e Quetta cannot be found anywhere in the world”.  “Aab e Quetta” and “shab e Quetta” mean the water and nights of Quetta. A summer hill station town in the colonial days and also known as Shalkot then, the town was famous for its crystal clear and, in the local parlance, “sweet “ or “tasty” water, and for its quiet, breezy summer and cool autumn nights. Seasonal visitors to the city would always tell their hosts, or write about it later, how they “experienced the town as if it was engulfed in a magical lull in the evenings”.

On a recent trip to Quetta after a decade long absence, I found out that neither the water was sweet and clean anymore, nor the nights cool and peaceful. And not just that: in fact, it is an altogether different place for an old timer like me.

Just a couple of decades ago, Quetta was also known for its safe streets, its stable neighborhoods and for the relative harmony that prevailed among its diverse people who belonged to different ethno-linguistic and religious communities. Majority Muslims, both sunnis and shias, and minority Hindus, Parsis, Christians and others, all different in their ways of life – in work and worship, in celebration and mourning, but all of whom shared the place and its resources in ways that are now all but part of some distant memory, even forgotten, unfortunately.  The schools that we went to had kids from all the communities. The shops we shopped at were often owned by those who did not look like us, did not talk or pray like us. Yet, there was intermingling, respect, civility and harmony and people got along fairly well.

There is something not quite right in today’s Quetta

The shops and schools are still there. Well, most of them are. The communities are there, too, and more or less they still do what they have been doing for ages, but what has changed is the way the communities now perceive themselves and the other, which has a direct bearing on the way they interact with each other. There is something not quite right in today’s Quetta. For example, walking around in the city these days, one cannot fail to sense an air of apathy or, depending on one’s situation and location, a free floating suspicion, and even hostility, towards the other. A climate of fear and suspicion engulfs the social fabric of the city. For anyone familiar with the history, even recent history, of Quetta and its people, this is the most striking change that has happened in the past few decades.

This deterioration in traditional value systems upon which were based the old norms of civility, for example the neighborly codes of conduct, this narrowing down of both the healthy intellectual horizons and the congenial physical spaces in and among the different communities of Quetta city can be explained in broad terms as an inevitable consequence of the arrival of disruptive modernity with its ethos of competitive individualism, unrestrained consumerism and a skeptical attitude towards anything old and tradition bound. But upon zooming in our analytical lens and looking at the details, it can be more coherently explained as a tragic consequence of years of ethno-sectarian brainwashing or programming of the vast swathes of the communities by different state and non-state actors and institutions, often in the name of religion and religious education, and at times in the name of secular nationalism, too. And this is very unfortunate.

The awareness of this transformation is particularly acute in those who belong to the minority communities that have been systematically and viciously identified as the “others” by a particular form of narrow and exclusivist consciousness that seems to have become dominant in recent years.  It is this intolerant and bigoted mindset that often through a deviously literal and one-dimensional interpretation of the sacred religious texts and tenets reduces a richly complex worldview to a one dimensional ideology geared towards the achievement of mundane ends. With all its modernistic trappings, the revolutionary rhetoric and the establishment of a utopian theocratic state for example, and its instrumental rationality, the political and sectarian entrepreneurs of this ideology see these “others” as unacceptable, sinful, apostates and blasphemous lesser mortals whose extermination then becomes the duty of the toxic ideology’s “true” and “pure” foot soldiers.

Quetta has been the scene of some of the bloodiest sectarian violence in the past couple of decades in Pakistan. Scores of innocent people have been butchered in bomb blasts and targeted killings. While the violence and killings have been indiscriminate, even directed against law enforcement personnel and institutions like the police and the legal community, the brunt of these killings have been born by the minorities, especially the Shia Hazara community of Quetta. In every such act of ethno-sectarian violence, there are not just victims, but also beneficiaries, sometimes visible and often hidden. For example, there are economic interests involved; there are political opportunity regimes that benefit from such forms of violence. Crucially, these interests and opportunity structures often cut across ethnic and sectarian lines. One must, therefore, always ask the critical question: cui bono? [who benefits].

A healthy and functioning society requires a critically aware and socially and politically engaged citizenry. In such societies, the citizens are not isolated beings with exclusivist identities and always suspicious and fearful of its (often imagined and demonized) “others”; nor are they anomie ridden, amoral consumers that are churned out, like some factory product, by post-modern or late-modern capitalism. A city like Quetta in a country in transition may well not be able to resist the disruptive economic and cultural forces of modernity and modern technology in the coming years, arguably a mixed blessing, but what the different communities of this ancient land need to understand and remember is that their little town was once different and it is in that difference that they may well find the tools and resources for the renewal or revival of the humane and holistic ethos that once adorned all the cultures of the different communities of this place.

We live in an age where we have been thoroughly conditioned to see everything new, the nouveau or the novel, as good, beautiful and true and everything old as ugly, cruel and barbaric. Any mention of the past is often attacked as “romanticism” as we are sold the modern panacea for all the ills of the world, real or imagined, by the vanguards of the new worldview. But this is a mistake. The past is not just a graveyard of discarded ideas and useless practices, but also a repository of wisdom, of hastily trashed ideas, concepts, or of unrealized modes of knowing, doing and being.