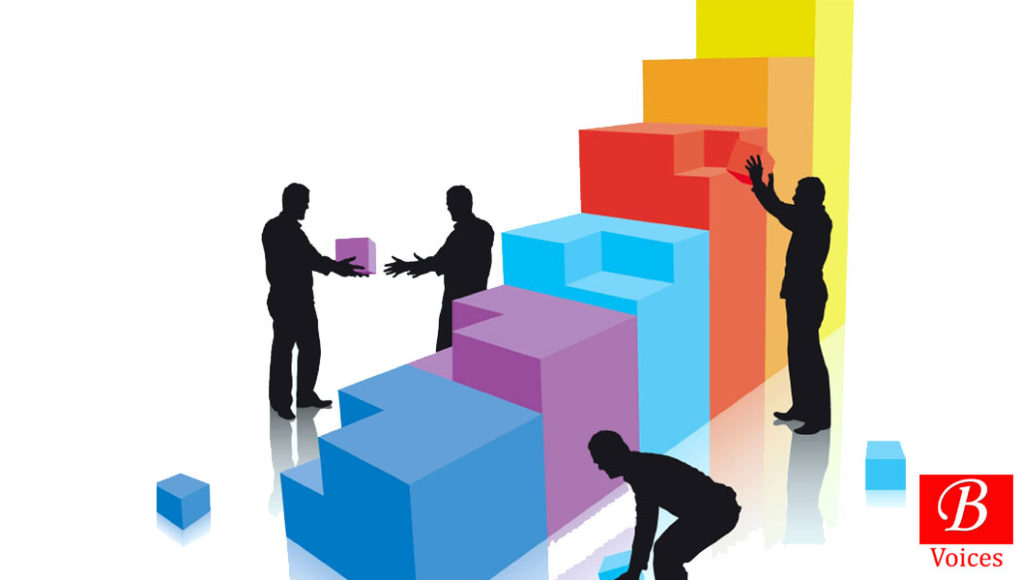 Last week, MPA Sanaullah Baloch claimed that development funds for Balochistan are about to lapse. This news item did not get any attention in the media but still, it exposed the flawed development paradigm of the province. Sana Baloch blamed the ruling Balochistan Awami Party (BAP) government for its failure to utilise development funds. There was no response or clarification from the BAP-led government.

On one hand the government failed to spend the development budget and on the other hand, development needs of the province are staggering. Balochistan is the most backward province of Pakistan, with the highest rates of poverty. According to the Report on Multidimensional Poverty 2016 released by United Nations Development Programme and Ministry of Planning and Development, 71 percent of the people in Balochistan are multidimensional poor. This means that every three out of four people in the province live below the poverty line. In such a scenario, it is mind boggling that the government has failed to utilise development funds.

The BAP government alone is not responsible for this problem. This matter can be traced back to Quddus Bizenjo’s government which passed the budget for 2018-2019. Just a few weeks before the caretaker government took over, Bizenjo’s government passed the budget in haste, earmarking Rs88 billion for development. It was the epitome of a politically-motivated development plan. Just a few weeks before the end of its tenure, the outgoing government also included scores of new development projects which served individual interests of MPAs. Nearly Rs50 billion were allocated for new schemes and nearly 30 percent of the funds were allocated for construction of buildings and roads, which is the easiest way to ensure kickbacks. When the BAP government took over in August 2019, it was dealing with a doomed development budget.

Talking to The Friday Times, some officials requesting anonymity said it looked like the government would be able to spend 25-30 percent of the development budget this year. They believed Baloch’s claim was exaggerated but agreed that he was correct in highlighting underutilization of the funds.

Devil in the Details

A dysfunctional development mechanism is failing to address the problems of Balochistan. The entire development model needs to be revisited. The current system is bureaucratic and full of unnecessary obstructions. Extensive paperwork makes it impossible to spend development funds in the first six months of the fiscal year. The government only gets a three-month window to make the actual expenditure, because from the ninth month, the unspent money has to return to the government kitty.

The political leadership in the province is aware of these flaws but they have made no effort to reform the system. It is possible that their inaction is based on dearth of political will or the disregard for the welfare of the people. Balochistan cannot develop if the current system does not change. It can only change if the government in general and the political leadership of the province in particular changes its attitude towards development spending in the province.

The Public Sector Development Program (PSDP) must be kept away from interference of the MPAs. It is important to curb their influence since they make sure the PSDP is flooded with projects which benefit them or their courtiers. This can be achieved by formulating a new development policy for the province and allowing technical experts to select projects based on the policy. The MPAs would be able to give their input in the formulation of the policy but would not be allowed to interfere in selection of the projects. This is a very simple solution and it can easily be implemented.

The solution to Balochistan’s development problems is in long term and large scale projects. Multiple small projects can never resolve the development problems of the entire province. The government should develop a five-year plan which should prioritise development needs of the province and devise a strategy accordingly. Based on this plan, PSDPs of five years should be planned in advance and only minor adjustments should be allowed every year.

It would be extremely difficult to implement this solution because of the political dynamics of the province. In Balochistan, individual MPAs group together in a party to extract as many funds as possible from the government. Serving their individual interests is the only factor which binds them together in a government. If they are deprived of their privilege to interfere in PSDP, they would have no incentive to support the government.