Home Latest No-Confidence in Balochistan: Not Yet 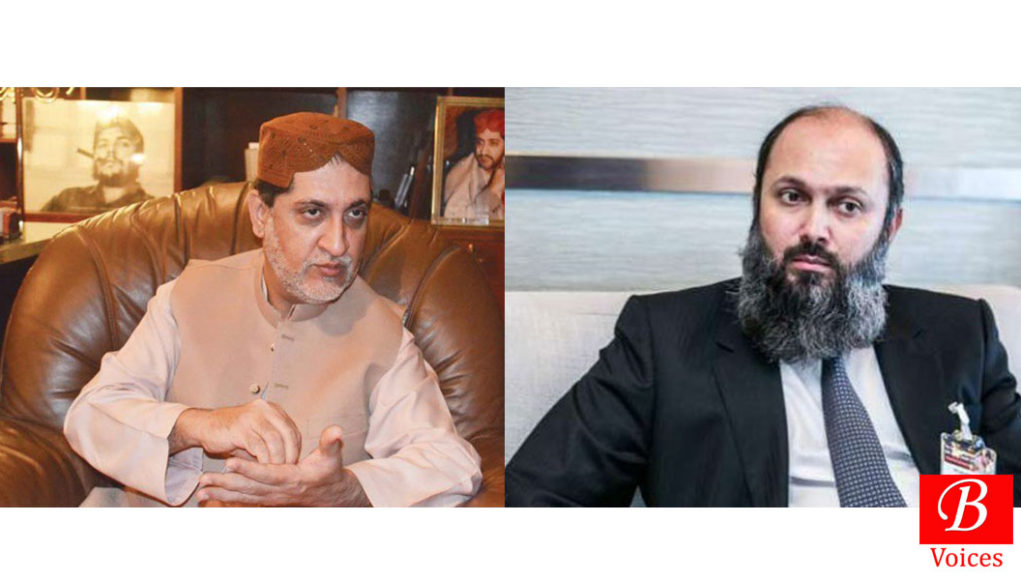 This Eid marked a tragedy for the Hazara and Bohri communities of Balochistan. Five people were killed in two improvised explosive device (IED) explosions in Ziarat, Balochistan’s favourite tourism hotspot. Earlier, the month of May also proved to be devastating for the people of Balochistan, when scores were killed in multiple terrorist attacks. However, for the political elite of the province, this surge in terrorism is not the main topic of discussion. Rather, it is being used as an excuse to change the provincial government of the province.

Right after Eid holidays, 19 members of the Opposition in Balochistan Assembly signed a requisition to call a session on June 12. It was speculated that a no-confidence motion will be tabled against Chief Minister (CM) Jam Kamal in this assembly session. According to Article 136 of the Constitution of Pakistan, a no-confidence motion can be moved against the CM and if the motion gets more than 50 percent of the votes in the House, then the CM is removed from office.

Earlier this month, chief of BNP-Mengal, Sardar Akhtar Mengal said in an interview that efforts will be made for a political change in Balochistan after Eid

The possible no-confidence motion against CM Kamal and the change of government became the talk of the town in Quetta. People were already speculating about the various government formation scenarios after the fall of Jam’s government. Some people were even saying that the next CM would present the upcoming budget.

However, CM Jam Kamal appeared confident when confronted with all these speculations. He told newsmen that he was not afraid of such rumours and that the opposition had been trying to topple him since he became chief minister. Provincial minister Zahoor Buledi also rejected the possibility of a no-confidence motion and termed it hearsay.

Later, Leader of Opposition in Balochistan Assembly Malik Sikandar conceded that tabling a no-confidence was not included in the opposition’s agenda for the upcoming session. This announcement ended rumours of moves against Kamal’s government.

The current strength of Balochistan assembly is 65 and this means that 33 votes would be required to pass a no-confidence motion. However, the opposition only has 24 votes, whereas the BAP-led ruling coalition has 41 votes. BAP has 24 seats and its allies have 17 seats in the assembly. BAP allies are not leaving the coalition anytime soon because all of them have been accommodated in the cabinet. The PTI, ANP, HDP, and BNP-Awami – all coalition partners have a share in ministries and committee chairmanships. They have no incentive to become part of the opposition’s plan to topple Jam’s government because they, too, will lose their lucrative positions.

For now the current government appears to be sailing in smooth waters. There is no immediate threat which can topple the Jam’s government. There are three main reasons for this analysis. First, the BAP has the upper hand in numbers in Balochistan Assembly. Second, Jam continues to enjoy blessings of the establishment, which allegedly brought BAP to power. With the backing of establishment, the numbers will continue to favour of BAP’s government.

In fact, Jam and his government are very responsive to demands of the public. The government has repeatedly asked the federal government to allocate funds for dualisation of Quetta-Karachi Highway, after frequent accidents on this road. The provincial government claims that this demand has been accepted by the PTI government in Islamabad. If this claim proves to be true, then it will result in many precious lives being saved in Balochistan.

Despite being secure at the moment, there are many real threats for the government. Since the first day, this government has faced the problem of internal rifts within the party. Former CM Quddus Bizenjo is reported to be the leader of the disgruntled group of BAP members. He plans to move against Jam Kamal whenever he seizes an opportunity. So far, he has not gotten this opportunity but this sword hangs over the Jam’s government on a permanent basis. That is why Jam Kamal is doing his best to accommodate his allies wherever possible so that he may not lose their support.

As far as the opposition is concerned, they have their own targets to achieve by creating the right environment to justify the no-confidence motion. First, they want to keep Jam’s government under pressure so opposition members and their constituencies can also be accommodated in the development budget. Second, they want to keep their voters happy by publically adopting a tough posture against the BAP government. Third, they used speculations of a no-confidence motion as a feeler to gauge the strength of the government. The opposition will definitely strike against the Jam’s government but only when it believes that it has the required votes.