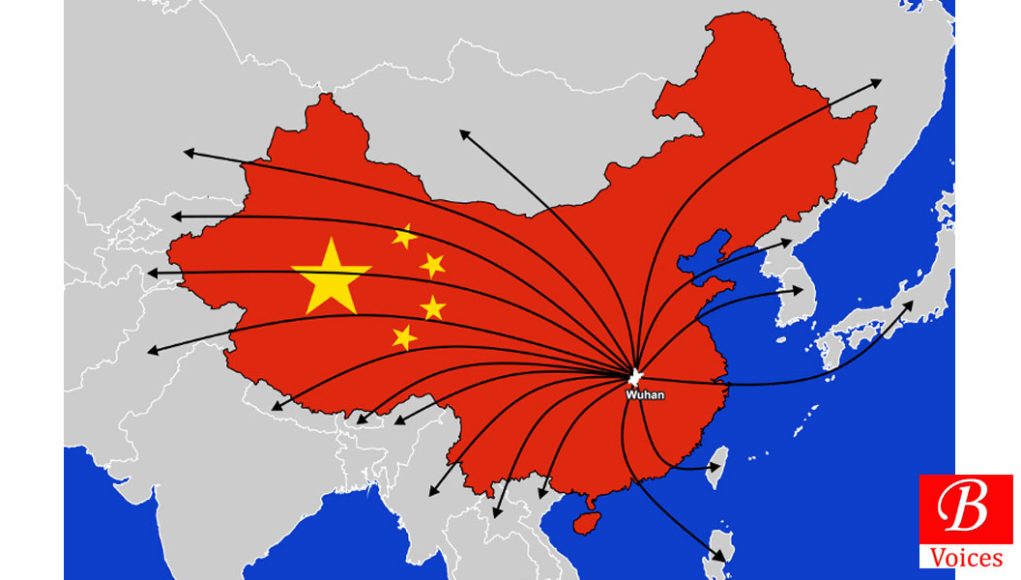 Quetta: Students from Balochistan fear that they can be infected with Coronavirus if they are not evacuated out of Wuhan, China. Students made this emotional appeal through social media, on Friday.

According to details shared by students, over 30 students from Balochistan and over 2,000 students from Pakistan are stranded in Coronavirus hit city of Wuhan for the last 20 days. Some of these students are living with their families in Wuhan.

Wuhan was locked down on 22nd January after the outbreak of Coronavirus, which has infected more than 31,000 people so far and 630 people have died due to this virus.

Condition of students in Wuhan

Rehan Rashid, a student of MBBS from Kech said, in a video shared on social media, that students are locked inside their rooms for the last 20 days and they are facing mental depression. “Our government is doing nothing to help us,” He lamented.

He further said that none of the students from Balochistan in Wuhan have contracted Coronavirus because they are locked down in their rooms for 20 days and no symptoms of virus have been discovered in any student.

The students also criticized the inaction of Pakistan’s embassy in Beijing.

Many countries including India, Bangladesh, Srilanka, Egypt among others evacuated their students from Wuhan. The Pakistani government has so far refused to evacuate its residents from Wuhan.

Rashid negated the claim that the Pakistani embassy has deposited $840 in the bank account of every student.

Muslim Qadir, a student of the Chinese Academy of Agriculture Sciences, said that even countries like Iraq and Syria have evacuated their students but Pakistan has left its students in Wuhan.

Hina Intizar, a student at Polytechnique University, said that they are not facing a problem of shortage of food. “Chinese government is taking good care of us but we do not want to be stuck in our rooms forever,” She said. “Coronavirus is spreading very rapidly and the longer we stay [in Wuhan] more we will be at risk of contracting Coronavirus,” She claimed.

No Point in Staying in Wuhan

Students claim that their Universities have postponed the new semester and there have not been any classes for the last one and half months.

“We do not expect the universities to resume classes at least for the next 4-5 months and during that time there is no point for us to stay in our hostel rooms,” claimed Rashid.

Hina Intizar claimed that their university has issued an official letter saying that they can leave for home if the Pakistani embassy gives them permission.

She rubbished the logic of the Pakistani government that students are not being evacuated to protect people in Pakistan from contracting coronavirus. “India has a population of over a billion and they also evacuated their citizens whereas Pakistan’s government is making the excuse of public safety,” she lamented.

“The Chinese government is supporting us but we want support from our government,” says a Pakistani student in China. She claims her university has issued students a letter, saying they are free to leave the country if Pakistan’s embassy in Beijing permits them.#Coronavirus pic.twitter.com/C6FhpaBOWB

Rehan Rashid said that students from Balochistan do not want to go back to their homes directly after returning back to Pakistan. “In Pakistan, we are ready to be put in Quarantine for 15 days to make sure that we have no coronavirus and then allow us to mix with population,” He said.

Senator Dr. Jehanzeb Jamaldini also said on social media that he had suggested that students in Wuhan should be evacuated and quarantined in an isolation ward in Pakistan. “No one is listening to this demand and there seems to be no working government in Pakistan,” He lamented.

“We do not need a chartered flight for our evacuation. We will book our own plane tickets to Pakistan. We only need the permission of the government of Pakistan to leave Wuhan,” claimed Hina Intizar.

The stranded students of Balochistan have appealed to human rights organizations in Pakistan to convince the federal government to grant permission for their evacuation from Wuhan. 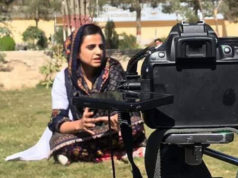 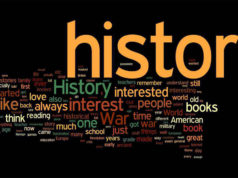