Home Latest First Murder of a Citizen Journalist in Balochistan 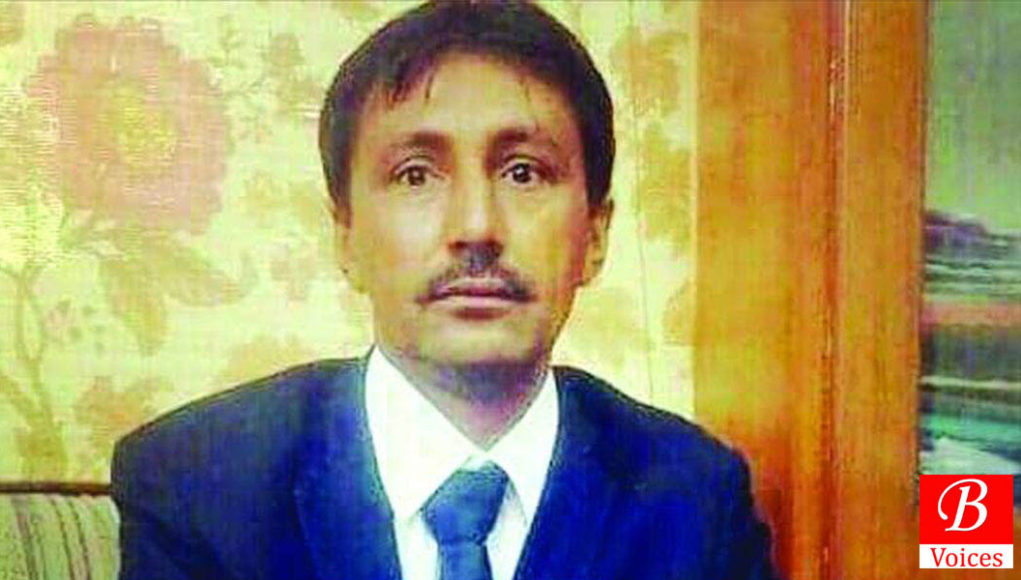 On the evening of July 23, Anwar Jan Khetran was traveling back to his home in Naharkot area of Barkhan district when two unidentified men on a motorcycle approached him and shot him. Anwar died on the spot and the assailants disappeared like most murderers do in Balochistan. What makes this gruesome act of murder different is that Anwar Jan Khetran was a citizen journalist who was using Facebook and Twitter to criticize the local political and tribal elites.

A cursory look on the social media accounts operated by Anwar Jan shows that he was highlighting and criticizing the corruption and tactics of the member of provincial assembly (MPA) from Barkhan and the provincial Minister for Food Sardar Abdul Rehman Khetran. The family of Sardar Khetran has been in power for more than two decades and they have a reputation of being brutal to their opponents. Anwar Jan was a commoner but still challenged the hegemony of Sardar Khetran. He lost his life in this process.

Anwar Khetran’s family has nominated two bodyguards of Sardar Khetran in the murder case. They have also accused Sardar Khetran of personally ordering the killing of Anwar Khetran. The local administration has registered the case but so far no headway has been made. Given the fact that Sardar Khetran is a powerful member of Chief Minister Jam Kamal’s cabinet, it is unlikely that he will be touched in this case. Sardar Khetran has denied the allegations while talking to the media.

Anwar Khetran’s murder has drawn protests and condemnations from various quarters. The journalist community condemned the murder and urged the government to take action against the culprits. “The provincial government in Quetta must condemn this murder and make sure the accused minister and his bodyguards did not influence their positions to deny the bereaved family justice in the court of law,” Islamabad-based media watchdog organization Freedom Network said in a statement.

The second front highlighting this issue is the vibrant civil society of Balochistan. On Tuesday, a group of civil society activists held a protest demonstration outside the Quetta Press Club against the murder of Anwar Khetran. They demanded that the government take immediate action against Sardar Khetran. National Party has also been vocal in this case and highlighted the issue not only in the press but also in the Senate through its outspoken Senator Kabir Muhammad Shahi.

Civil society activists also carried out a Twitter campaign with the hashtag #JusticeForAnwarkhetran to pressurize the government to take action on this matter. Activists tweeted about the brutality inflicted by Sardar Khetran on his people and demanded the government to intervene and bring an end to it. Still, the provincial government has shown no interest in swiftly taking action on this case.

The unfortunate murder of Anwar Khetran served two purposes. First, he was killed so that a vocal opponent of the tribal elite of Barkhan was eliminated. Second, the more sinister intent behind this killing was to spread fear among all other citizen journalists and to give them a message that if they criticize the powerful tribal chiefs and political players, then they will not be spared. The failure of the provincial government to protect its citizens has further exacerbated this fear. However, the strong response shown by the civil society not only in Quetta but also in Barkhan means that this act has failed to infuse fear in people. It is being reported that the campaign of justice for Anwar Khetran will intensify in the coming days.

The opposition in Balochistan has once again disappointed the masses. Opposition parties have not raised significant voices on this case and they are more interested in getting a stay order on the Public Sector Development Program (PSDP) from Balochistan High Court. The indifference of the political opposition has shifted the leadership role in such a crisis to the leaderless civil society of the province which is doing a far better job compared to the opposition.

In this backdrop, Jam Kamal’s government should respect public sentiments and take steps to dispense justice in this case. The first thing they could do is to establish an impartial inquiry committee to probe this murder because a cabinet minister is accused. The only way to make this inquiry impartial is to ask the judiciary to oversee it. The police and civil administration, if entrusted with the inquiry, will easily be influenced by the sitting minister. Hence, the provincial government is duty-bound to prevent Sardar Khetran from interfering in the inquiry of this case.

Lastly, the government of Balochistan must fulfill its constitutional role of safeguarding the right to life. A person who criticizes the political elite of the province must feel safe and the government needs to take action to ensure that. Taking exemplary action against the murderers of Anwar Jan can be the first step in this direction. 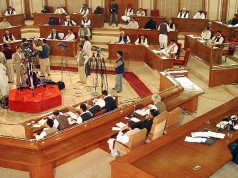