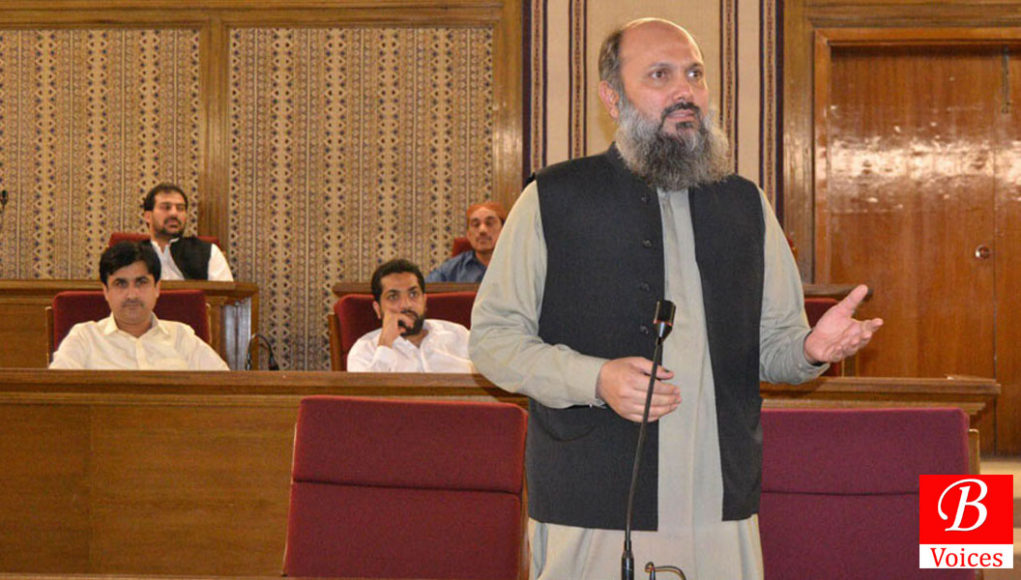 On August 19, the provincial government of Balochistan completed two years in office. This moment is a good opportunity for us to analyse the performance of Chief Minister Jam Kamal’s government. Although this government has taken certain commendable steps, these will not be discussed at length in this article. Such “positive” stories can be found in adverts placed in newspapers by the Directorate General of Public Relations (DGPR). This article will only highlight the shortcomings of the government, not with the intent of demonizing but with the expectation that the government will improve upon those issues.

The foremost issue is that of rampant corruption in development spending of the province. Nazeer Ahmed Mastooi, a local journalist from Naseerabad, highlighted financial corruption in a women’s shelter under construction in Naseerabad district. The total input required for the shelter is Rs40 million. According to Mastooi, only 30 percent of these funds will be spent on the project and the remainder will likely go as kickbacks for various stakeholders. This is case epitomises the menace of corruption in the province. Two departmental secretaries in Balochistan were reportedly transferred after they highlighted the poor quality of construction work in their departments. The government has done nothing significant to control corruption which is a drain on the public exchequer.

A major failure of the government has been in the health sector of the province. The Coronavirus pandemic further exposed vulnerabilities in this sector

A major failure of the government has been in the health sector of the province. The Coronavirus pandemic further exposed vulnerabilities in this sector. Despite spending tens of billions of rupees on health every year, there is not a single hospital in Balochistan which can provide top-quality healthcare services. Every serious patient in the province has to be transported to Karachi for treatment.

Rather than trying to improve this sector, the government came up with the ludicrous idea of purchasing an air ambulance worth Rs2.5 billion to airlift patients to Karachi. Needless to say this air ambulance would have only been used for VIPs and so the Balochistan High Court prevented the government from acting on this decision. In short, the government failed to bring any improvement in the quality of healthcare services in the province in the last two years.

Another aspect worth mentioning is the cosmetically motivated decisions by the government to get good press. For instance, the government is promoting the launch of the first mobile police station in Quetta. At the same time, the government has made no effort to improve service delivery of police. The problem is not that people cannot access police stations but they cannot get speedy justice from them. Likewise, the government took the credit of inaugurating the first cancer hospital earlier this year. In reality, there has been no progress in this case and there are reported irregularities in the tendering process. The point is that the government does not need to take decisions just for publicity. If they deliver for the people then they will automatically get the much-needed praise.

Moreover, the government has also not made efforts to ensure transparency of information in the province. For instance, after much pushing by the civil society, the cabinet passed the Right to Information Bill but it has not been made public. This bill should have been available on the government’s website so that people can know its contents. Likewise, there is plenty of other financial and administrative information, which the government should make available on its website, are missing even in this age of information. The transparency-averse attitude of the government naturally attracts criticism, which is then termed as ‘yellow journalism’ by the chief minister. 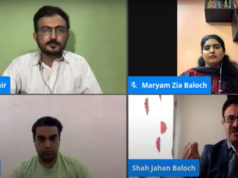